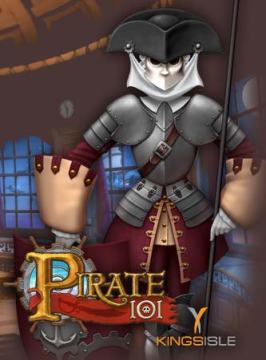 Thanks to One-Eyed Jack for Aquila game codes! And to all the Pirate101 fans who entered our latest Give Away Trivia Contest.

I hope all our winners will send us a picture of their Pirates! We would love to share them here on the Portal and help you celebrate!

In Aquila you meet up with a host of dire enemies, one of which is the dreaded anarchist Guy Fox.
Fox is based on a real world person. Name him.

Answer:
Guy Fawkes!
Guy Fawkes (13 April 1570 – 31 January 1606), One of the most prominent symbols of anarchy, the 17th century English revolutionary, Guy Fawkes, whose famed exploit was his attempt to blow up Parliament in order to destabilize the British government. 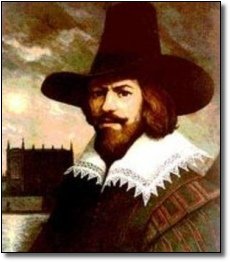 Also known as Guido Fawkes, the name he adopted while fighting for the Spanish in the Low Countries, was a member of a group of provincial English Catholics who planned the failed Gunpowder Plot of 1605. Thomas Wintour, Fawkes and Robert Catesby, planned to assassinate King James I and restore a Catholic monarch to the throne. The plotters secured the lease to an undercroft beneath the House of Lords, and Fawkes was placed in charge of the gunpowder they stockpiled there. Prompted by the receipt of an anonymous letter, the authorities searched Westminster Palace during the early hours of 5 November, and found Fawkes guarding the explosives. Over the next few days, he was questioned and tortured, and eventually he broke. Immediately before his execution on 31 January, Fawkes jumped from the scaffold where he was to be hanged and broke his neck, thus avoiding the agony of the mutilation that followed. (Wikipedia)

Revolutionary or anarchist, Fawkes has become the face of modern Anarchy. 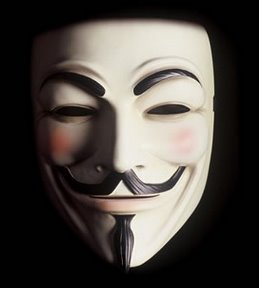 The Modern Image of Anarchy

Congratulations Captains!!
We’ve sent you an email with your game code and instructions for how to redeem the code online. If you don’t receive the email or have problems, please let us know.

We received 28 emails today. Only 13 of those provided the correct answer! Each of us here at the Portal picked a random number from 1 to 13. We counted through the emails as they were received and those were our winners. We picked the 1st, 4th and 9th emails.